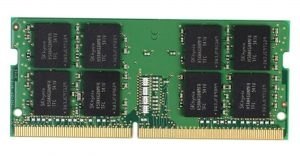 Call 08445 882 322 now for a local, reliable and friendly Apple Mac Upgrade service in Highgate N6. The Mac specialists at North London Mac Support pride themselves on providing a fast and affordable Mac Upgrades in the Highgate N6 area. We offer Apple and other compatible brands for Solid State Drives, Flash Storage Devices and additional memory for the full line up of Mac computers. North London Mac Support are experts for advice and solutions to increase the performance of your Apple computer. This is achieved in a friendly and effectively. We always understand that the best parts and service is critical and in gaining the optimum speed and capability and we aim to turnaround Apple Mac Upgrades as quickly as possible. 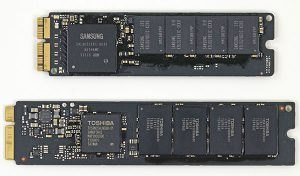 Speak to your local Apple expert near Highgate N6 – Get in touch with NLMS now and find out the latest upgrade parts to increase the specification and performance of your Mac, allowing you to install the latest Operating System and the latest Applications.

Let your friends know you found us

Try us and see…

Help when YOU need it

WE GET FILES BACK!

Get in touch: NLMS