The latest keynote from Apple is scheduled for later today live in the Steve Jobs theatre at the Apple Park HQ in Cupertino, California. The invitations sent out recently were titled “Its Show Time” which rumours suggest they might indicate a new video streaming service to compete with Netflix, Amazon Prime Video amongst others. Apple […]

Try us and see…

Help when YOU need it

WE GET FILES BACK! 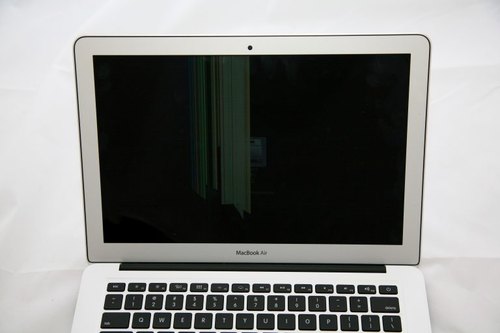 Get in touch: NLMS